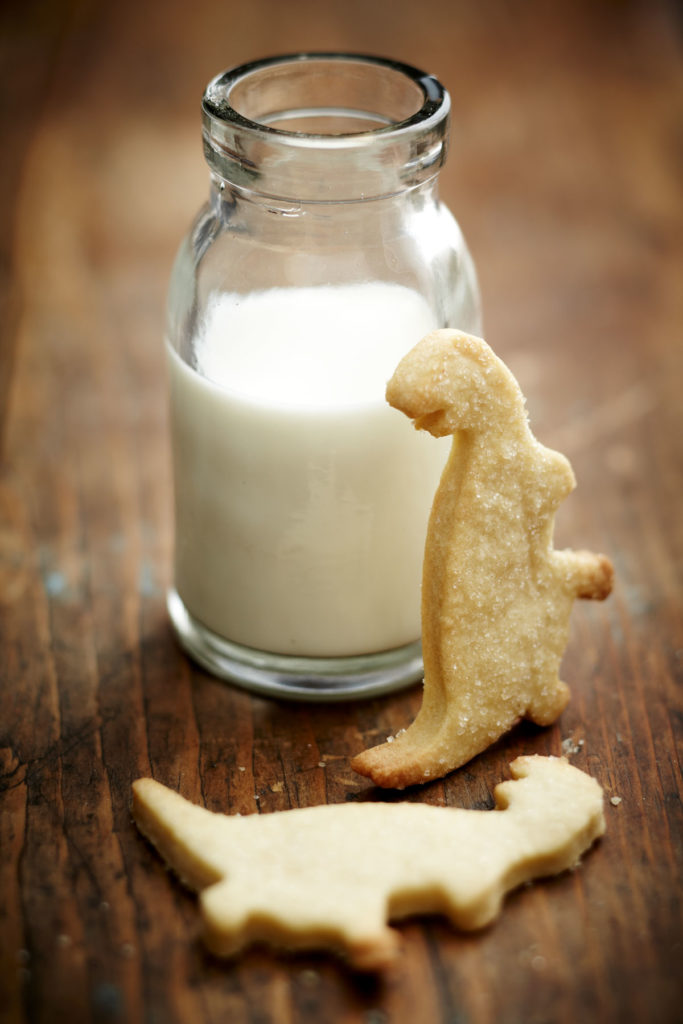 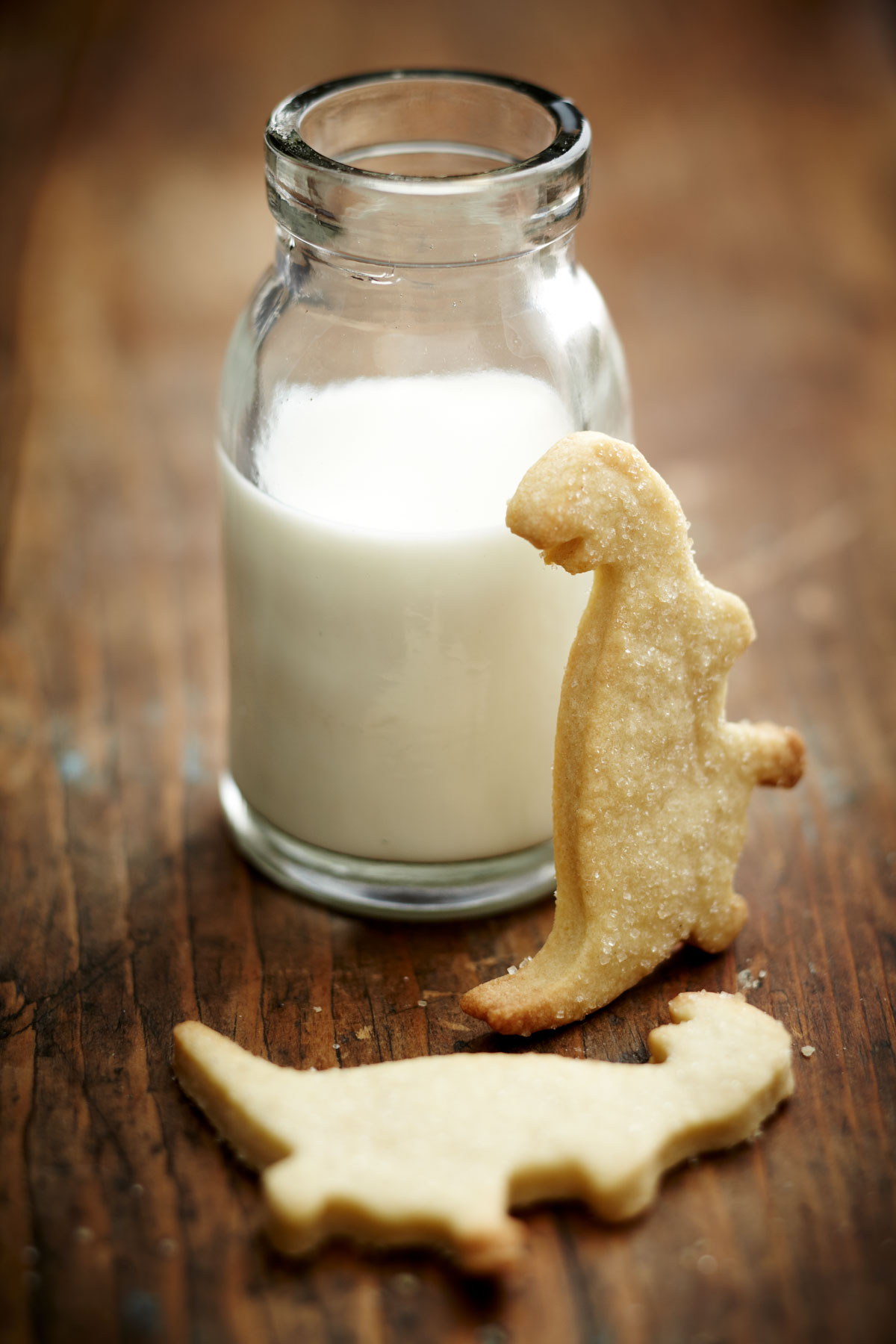 Preheat the oven to 170°C. Grease or line 2 baking trays with parchment paper.

Sift the cake flour and salt into the butter mixture and work into a soft dough.

Divide the dough into four portions. Mix each of three portions with one of 3 different flavour ingredient variants, leaving the last portion plain. Wrap each portion in cling film and refrigerate for 30 minutes.

Roll out each of the individual dough portions onto a floured surface and using a cookie cutter, cut into desired shapes.

Place the biscuits onto the prepared baking trays and top with an extra sprinkling of the relevant flavour addition. Bake for 10-15 minutes until they are lightly golden. Transfer to a wire rack to cool completely. 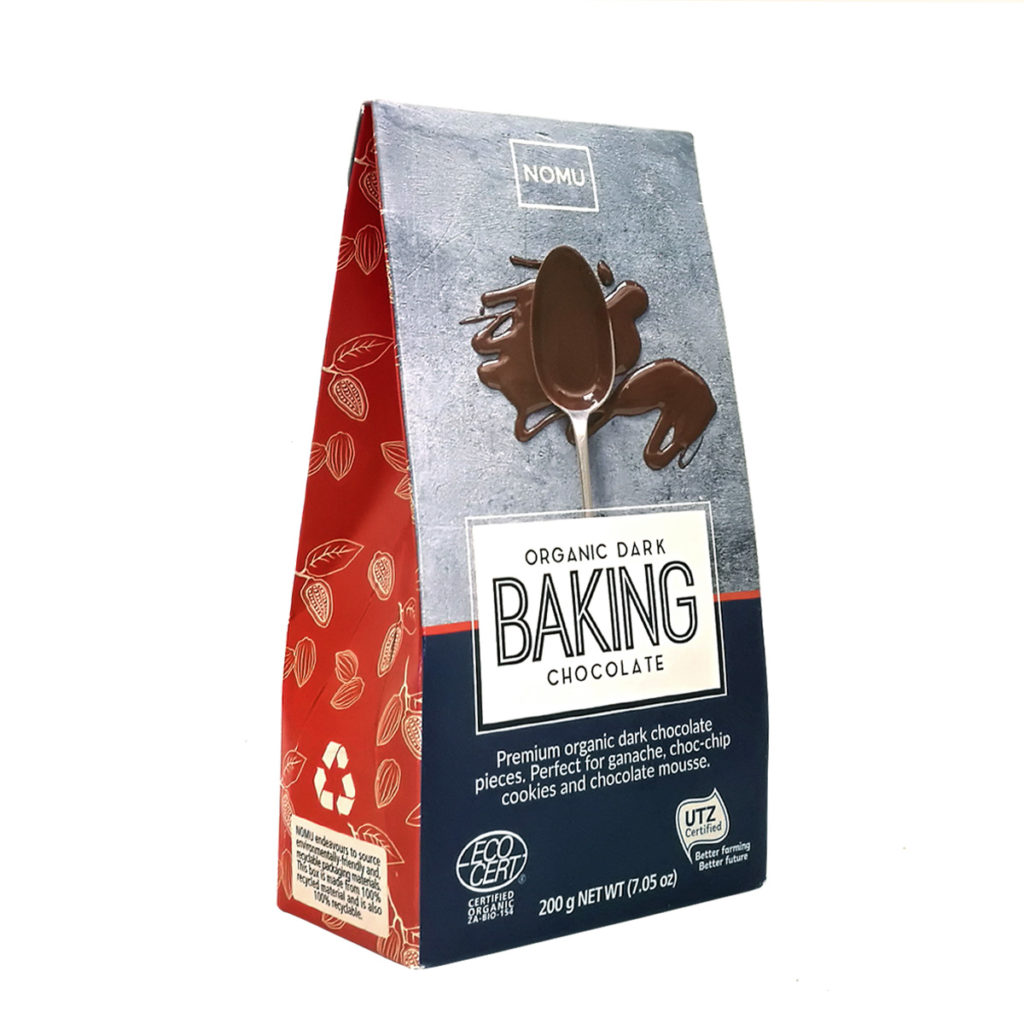 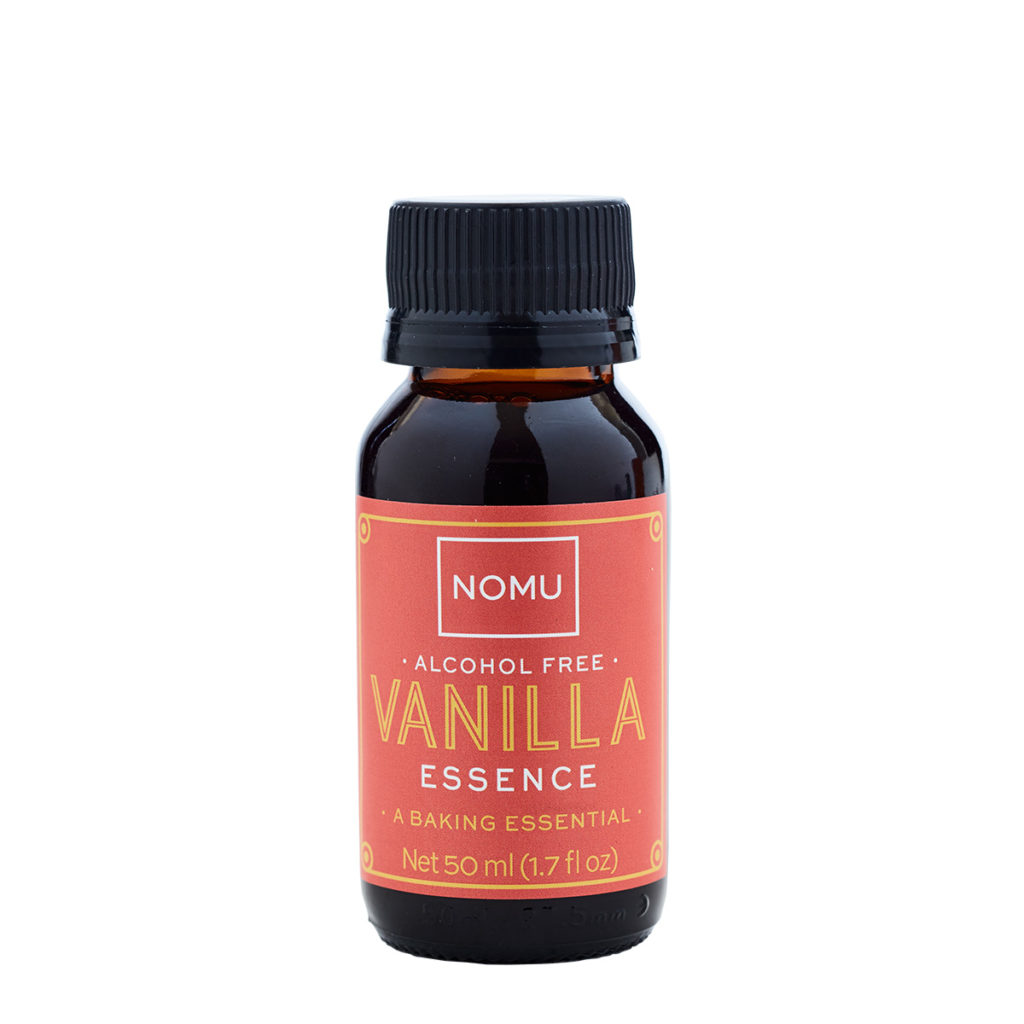 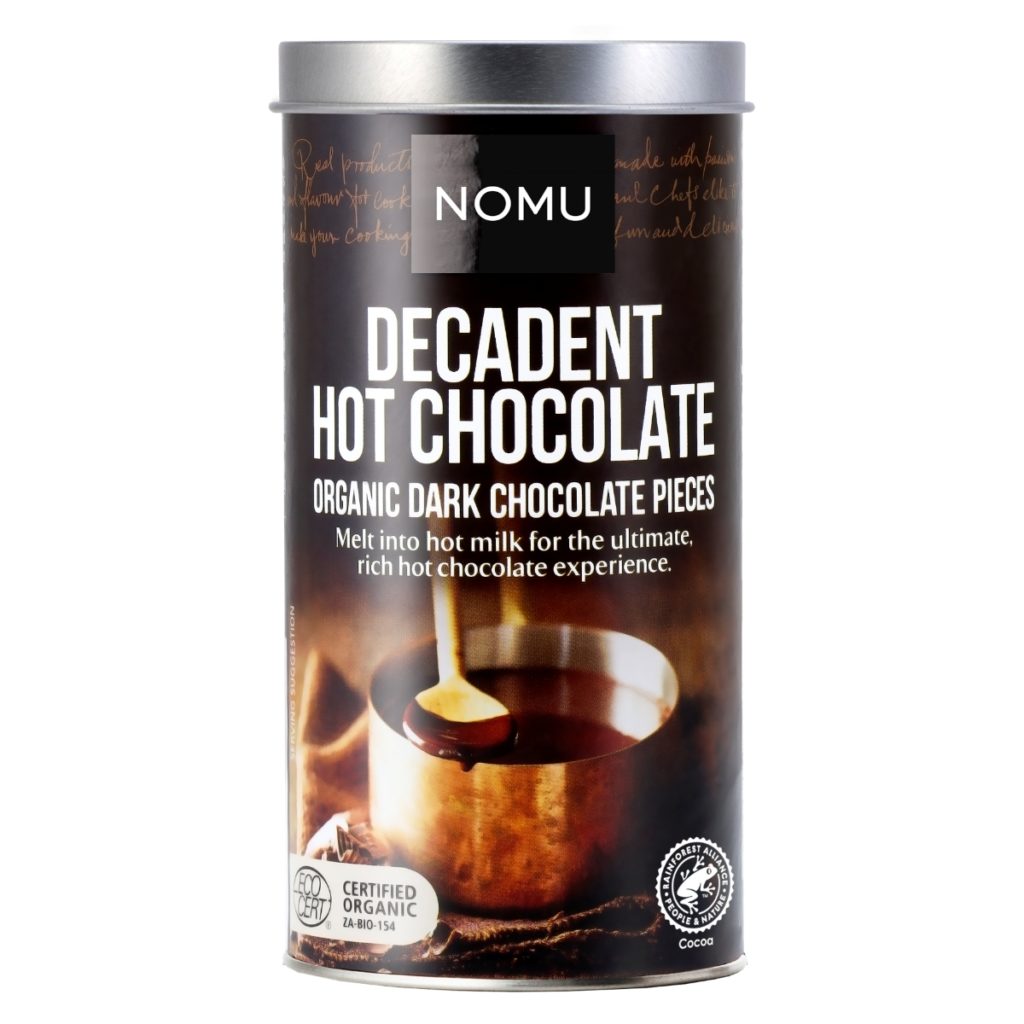 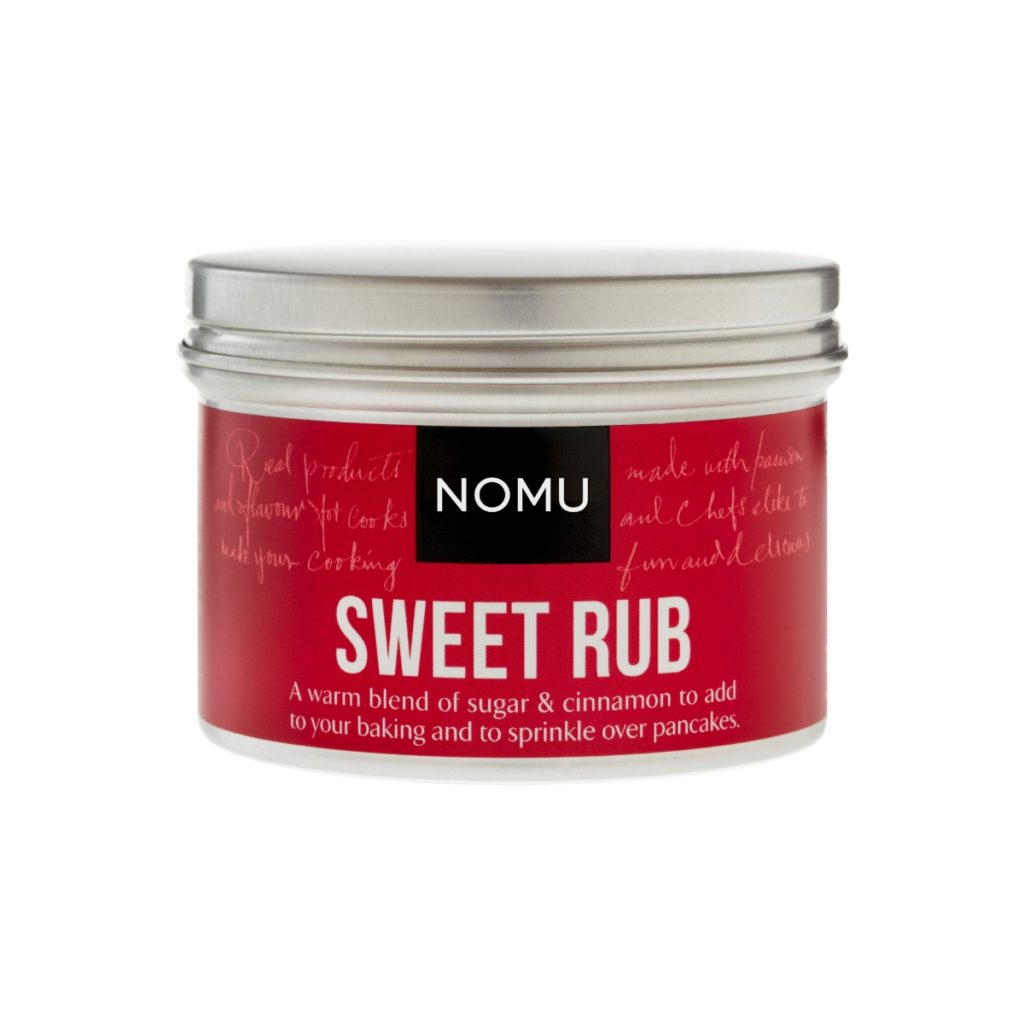