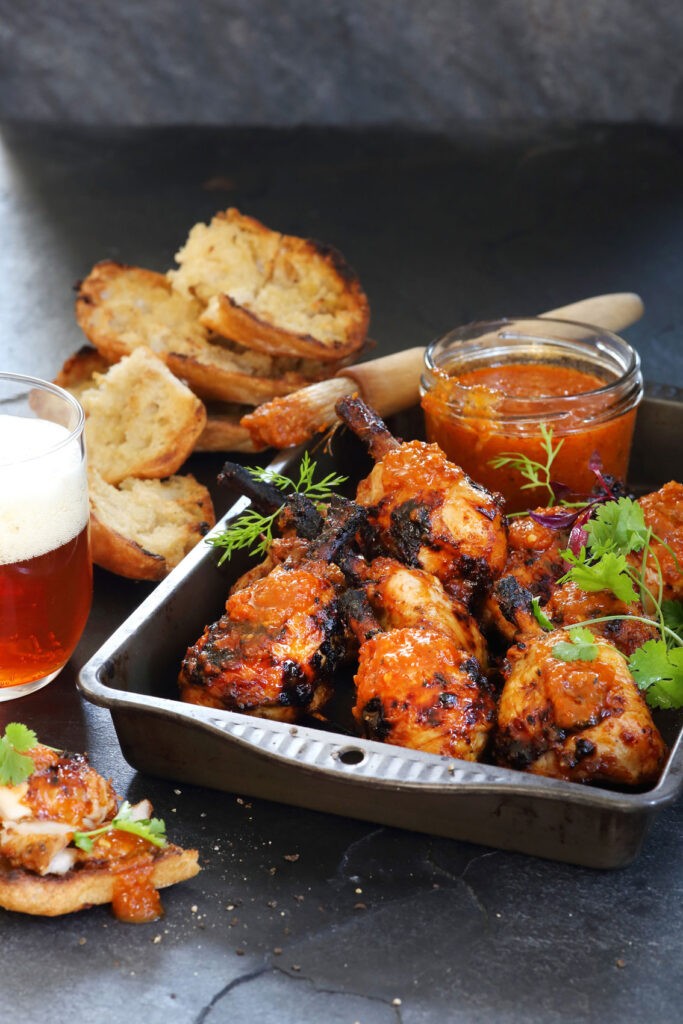 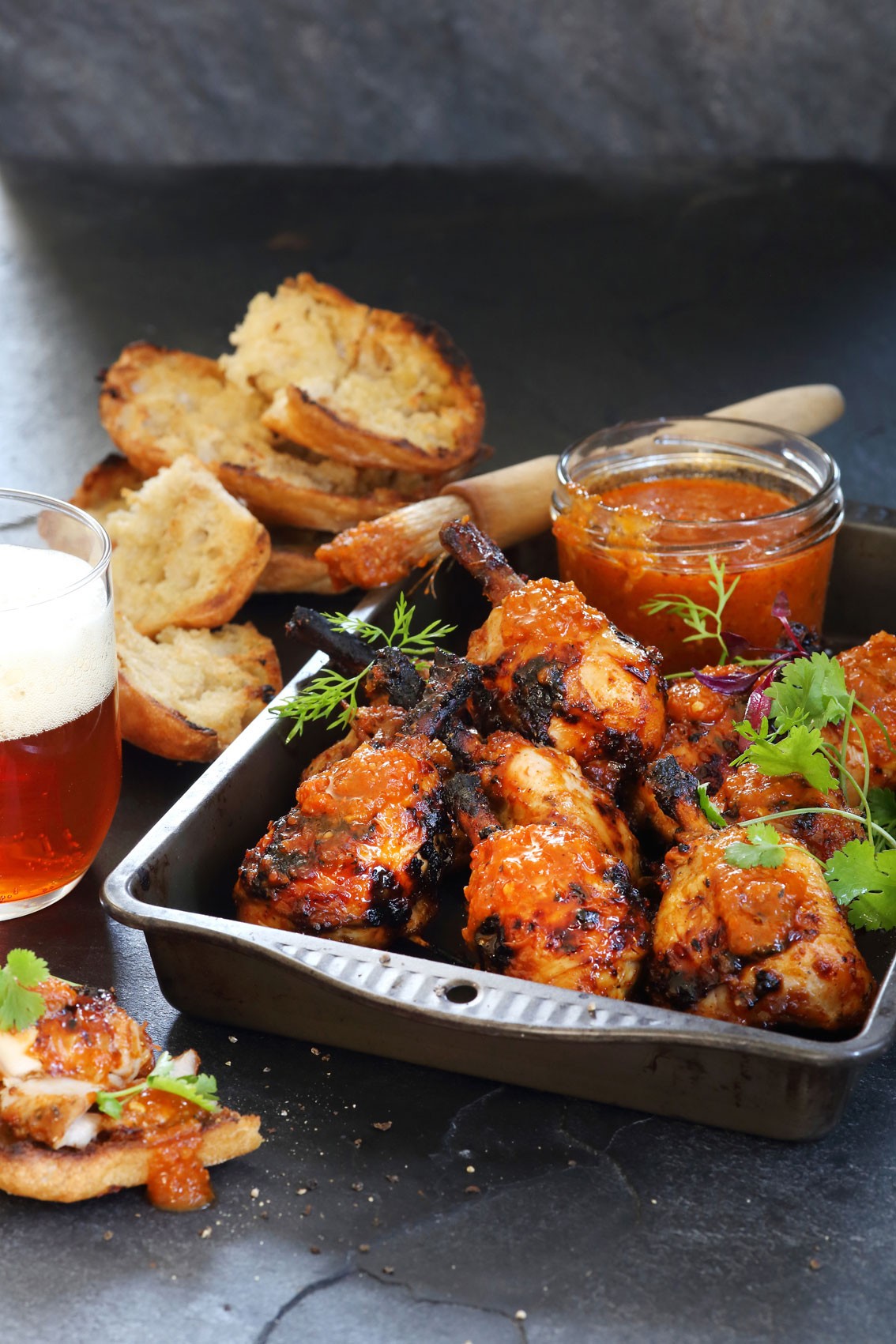 Prepare the chicken lollipops by cutting off the small end of the drumstick using the heel of a large knife. Push the meat and skin forward to expose the bone. Nip off any exposed tendons with a pair of kitchen scissors. Using a toothpick, secure the skin at the top end of the drumstick, to prevent it from shrinking and coming off whilst cooking. Once the chicken lollipops are ready, put them in a roasting pan and season liberally with the Peri Peri Rub, Salt and Black Pepper.

Start the peri-peri marinade by charring the skin of the red peppers, this can be done on the braai or over the open flame of a gas stove. Once the skin is charred, put the peppers in a closed plastic bag, or a bowl covered with cling wrap. This will allow the peppers to sweat and make the charred skin easier to peel off. Once cooled, peel and roughly chop.

Put all the marinade ingredients into a blender and blitz until you have a smooth marinade. Pour into a small saucepan over medium heat and bring to a boil, simmer for 30 minutes. While the marinade is simmering preheat the oven to 180°C.

When the sauce is done, season to taste with salt and black pepper and baste the lollipops. Place in the oven to roast for 30 minutes before placing them on the braai over medium heat. Baste with the marinade every time you turn and build up a caramelized peri-peri crust.

Serve with a squeeze of fresh lemon or freshly baked Portuguese rolls and dig in. 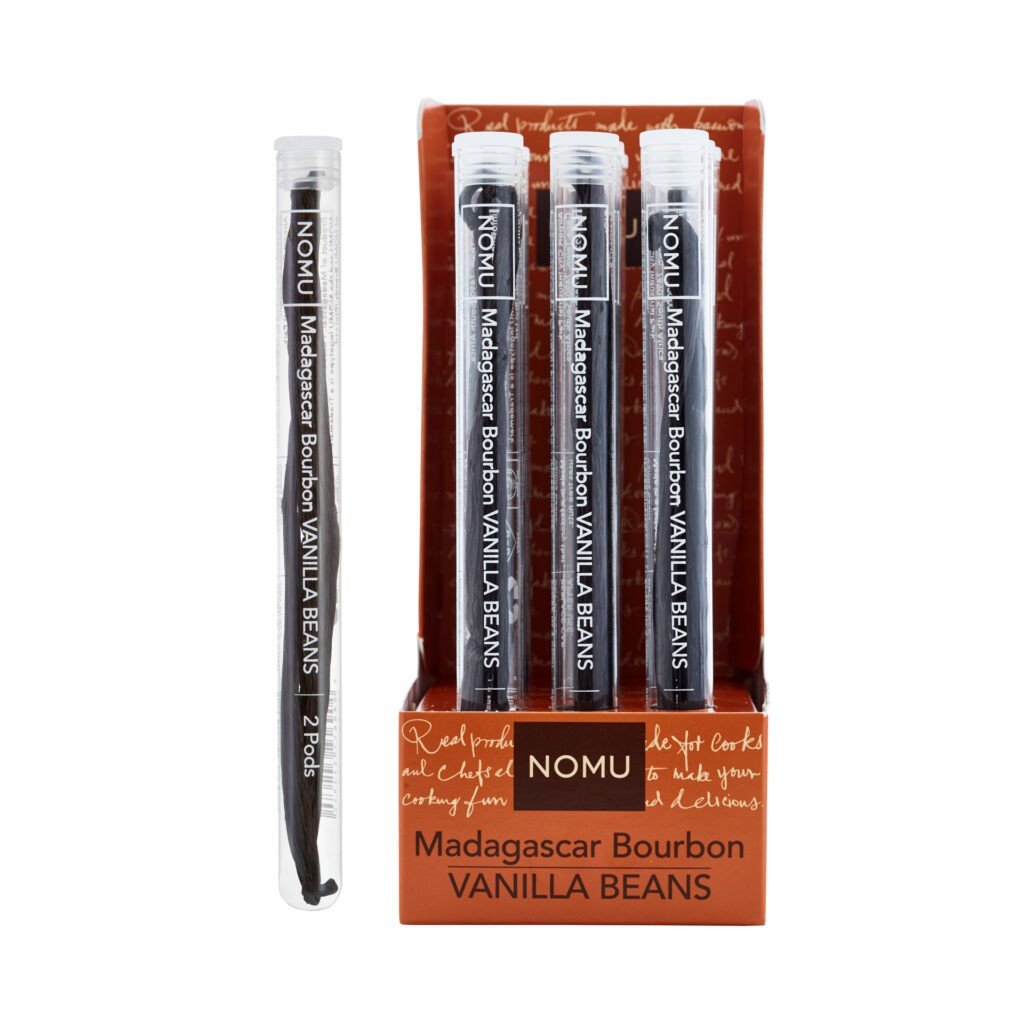 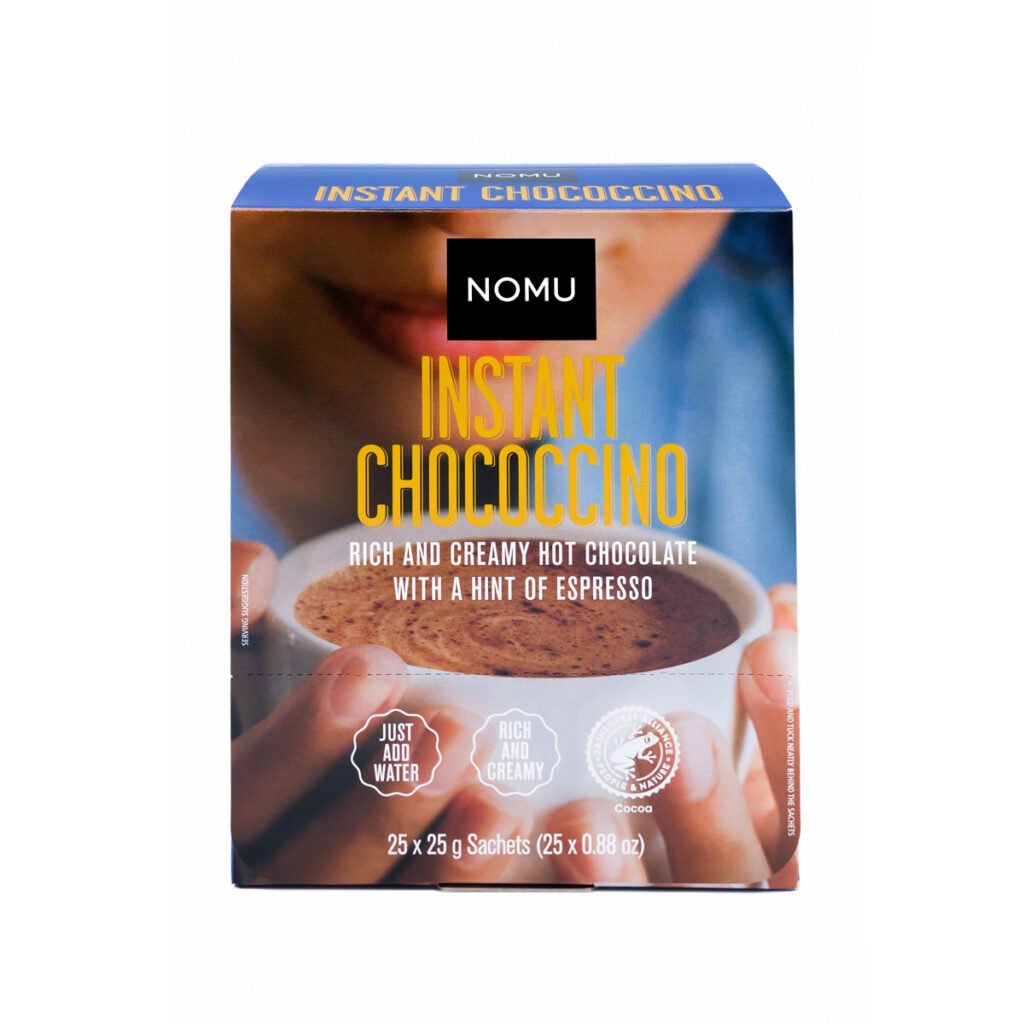 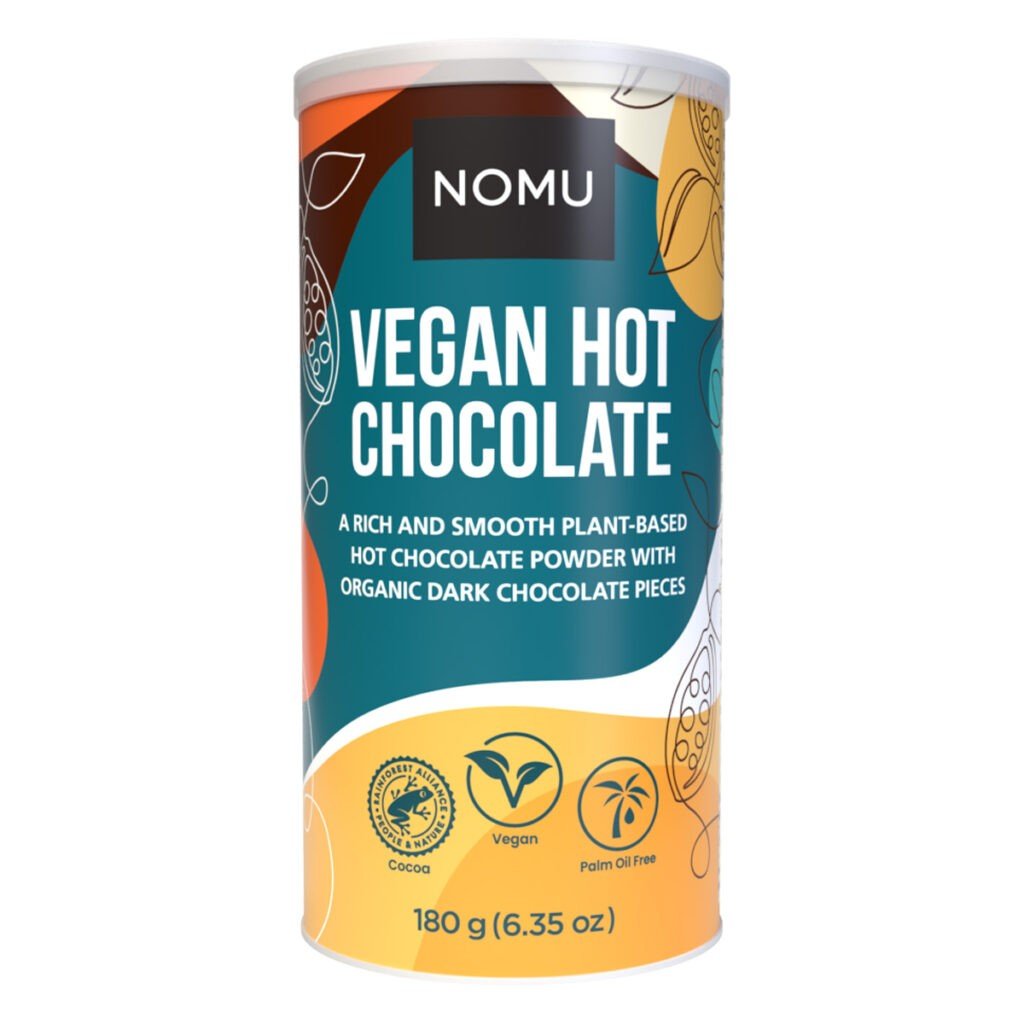 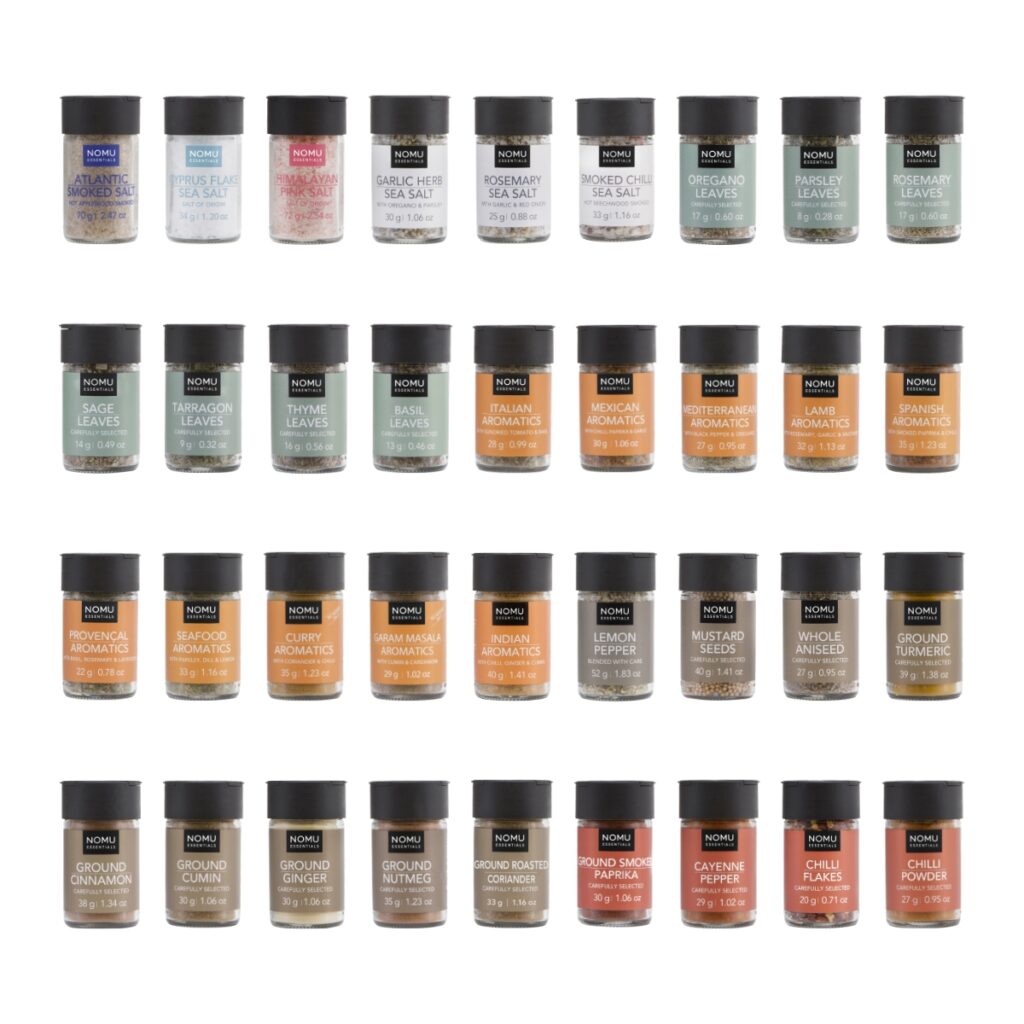 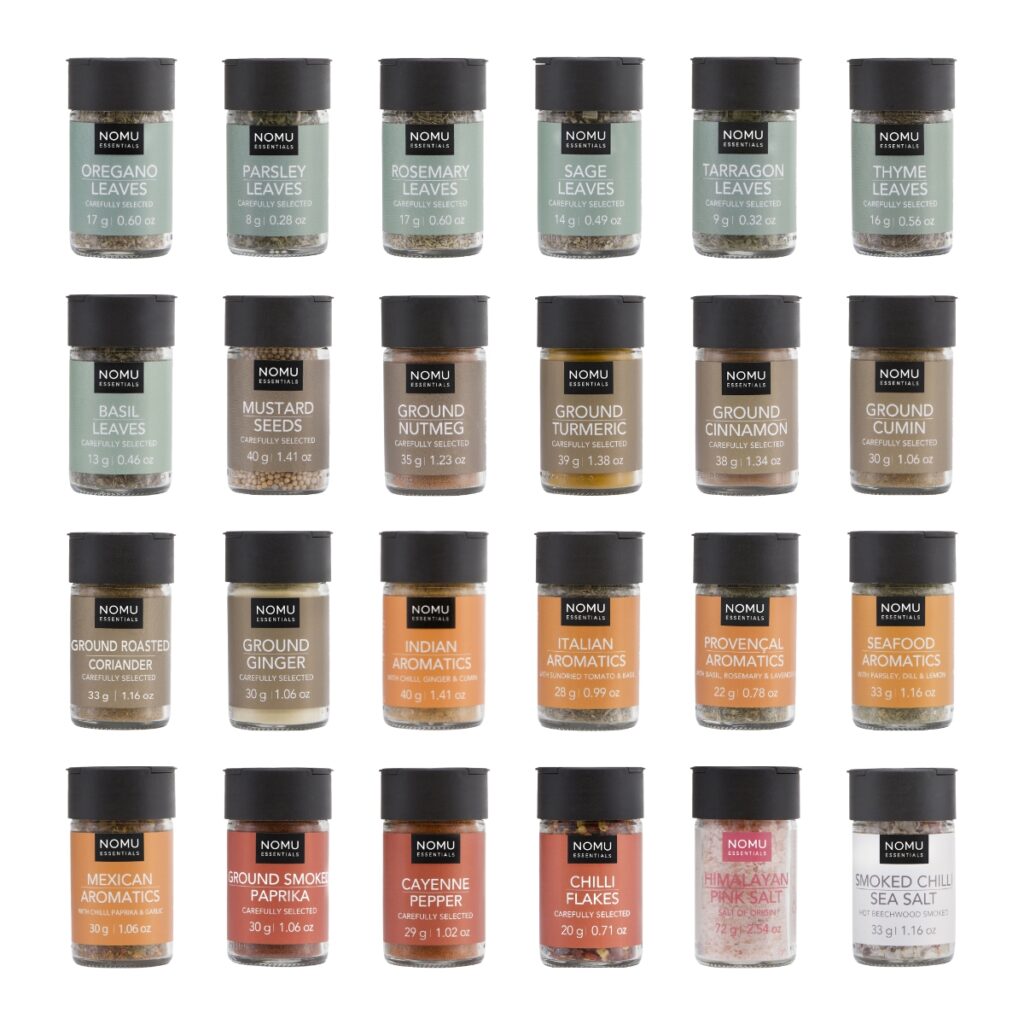